I looked on astounded as from his ordinary life he made his art. We were both ordinary men, he and I. Yet from the ordinary he created Legends - and I from Legends created only the ordinary!

In the court of the Austrian Emperor Joseph II, Antonio Salieri is the established composer. Enter the greatest musical genius of all time: Wolfgang Amadeus Mozart. Salieri has given himself to God so that he might realise his sole ambition, to be a great composer. Mozart is a foul-mouthed, graceless oaf who has that which is beyond Salieri’s envious grasp: genius.

A fictionalized account of the relationship between these two real life composers, Peter Shaffer’s Amadeus takes us on a wild ride through the trials and tribulations of genius, jealousy and revenge.

Amadeus plays at the Bridewell Theatre from 23 November-3 December 2022.

Special offer: book tickets for A Midsummer Night’s Dream, Carrie: The Musical and Amadeus simultaneously and receive 10% off. Discount will be automatically applied at the box office when booking all three shows in one transaction.

This amateur production of Amadeus is presented by arrangement with Concord Theatricals Ltd. on behalf of Samuel French Ltd. www.concordtheatricals.co.uk 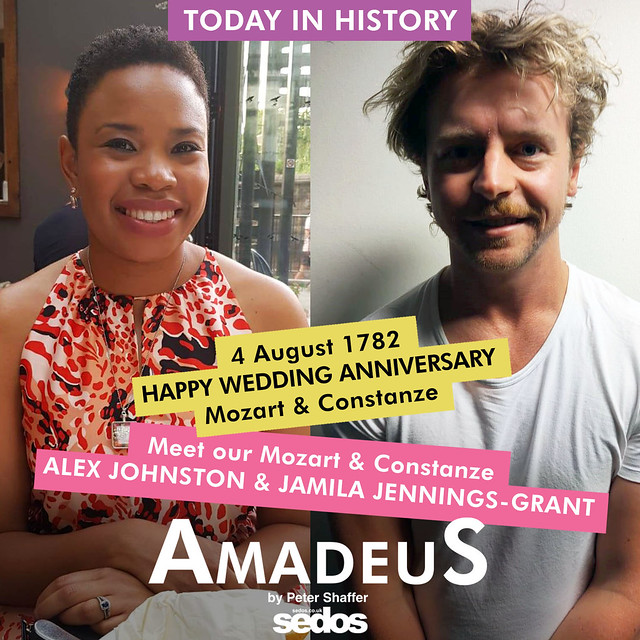