Henrik Ibsen’s A Doll’s House premiered in 1879 in Copenhagen provoking huge controversy within its apparently feminist message and cemented Ibsen’s commitment to realist drama. In Ibsen’s play, Nora Helmer has secretly borrowed a large amount of money to pay for her husband, Torvald to recover from illness on a sabbatical in Italy. Torvald’s perception of Nora is of a silly, naive spendthrift, so it is only when the truth begins to emerge and Torvald realises who Nora really is that unbendable cracks appear in their marriage.

Ibsen’s masterpiece examines the way society shapes us and our conception of others. It considers marriage, family, money and the roles of both men and women in a play famous for its flawed and realistic characters. 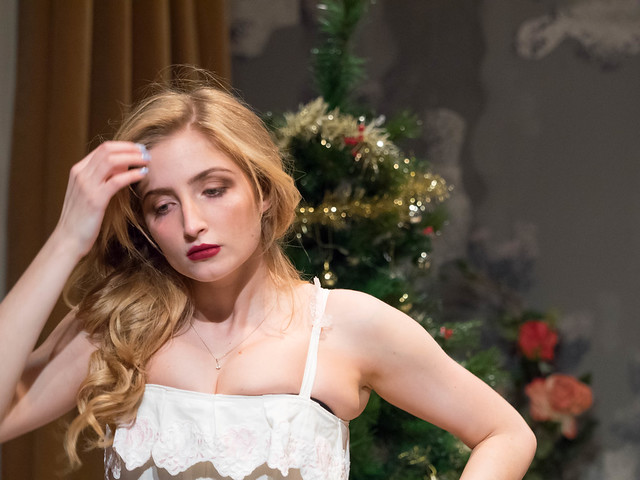