Whose Life Is It Anyway?

A patient tries to claim the right to die

Ken Harrison is a talented sculptor and teacher whose career is cut short after a horrific car accident. Ken is now paralysed, bed-ridden, not able to move, dependent on others and unable to do what he loves best - sculpt.

Despite his paralysis, his doctors believe that with the right care he can live a full and active life, but Ken feels his condition doesn’t constitute life in any real sense.

The hospital now runs his life, but he wants to fight for the right to rule his own destiny and be discharged to die. This is a story about an individual's struggle against his doctors for his life to be controlled by his own conscience and not by others.

Whose Life Is It Anyway? was originally seen on television in 1972 and then brought to the London stage in 1978 and it transferred to Broadway in 1980. The play won a Society of West End Theatres Award, an Olivier Award and a Tony Award; and in 1981 was adapted in to a film and a novel. The play was revived in London in 2005 with Kim Cattrall as the main protagonist.

A riveting couple of hours… this is a thought-provoking and thoroughly entertaining piece of theatre about a highly sensitive and controversial subject. 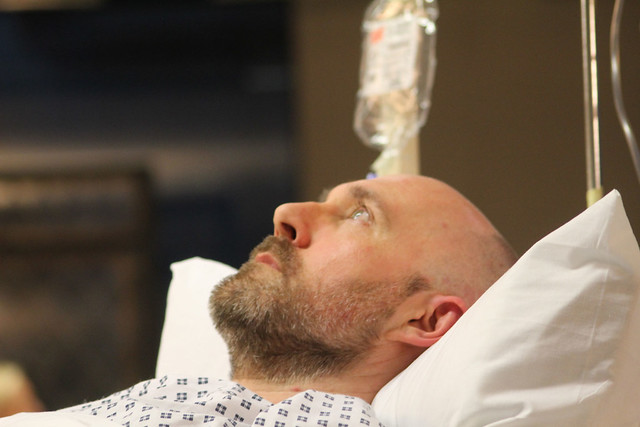