The best of all possible worlds!

The best of all possible worlds

Based on Voltaire's 1759 novella of the same name, Candide is a masterpiece from the greats of musical theatre. The show combines a beautiful score with a fast-paced, witty book in a joyful and hilarious operetta which as been delighting audiences for 60 years.

A naïve young man, Candide, is thrown out of the Baron of Thunder-Den-Tronck's castle when he attempts to marry the Baron's daughter Cunegonde. They embark on a round-the-world journey in which their idealistic belief that all's for the best in this "best of all possible worlds" is challenged by a series of absurd misfortunes.

Among their adventures, Candide, Cunegonde and their friends become tangled up in wars, shipwrecked, cheated out of a fortune, repeatedly separated, forced into prostitution and marriage, and struggle to determine the meaning of life. 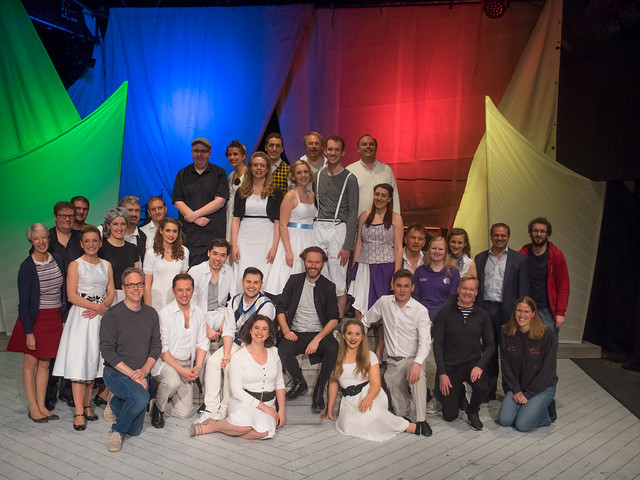 The result is an irreverent, apt, ever topical musical… it’s in excellent hands with Sedos which, as usual, achieves a near professional standard… A jolly good evening’s entertainment, then. All credit to this production and all who sail in her.

Sedos delivered the production in a classy manner with an incredibly strong cast in everything from their characterisation to music and a strong visual feast for the eyes.