The Last Days of Judas Iscariot

This is Purgatory...I got all day

Judas Iscariot feels alone. Vilified by all Christians for the last 2000 years for his betrayal of Jesus Christ to the Romans for 30 pieces of silver. For that act and his subsequent suicide he has allegedly been condemned to the ninth circle of hell. It is a story with which we are all familiar.

Perhaps the time has come for a reprieve? Many others had their sins washed away by Jesus, many other were given the opportunity to start again. And are there not other figures that should share the blame?

Where better to try the case of Judas Iscariot vs God and the kingdom of Heaven and earth than in a courtroom poised between heaven and hell: as the attorney for Judas’ defence states: “This is Purgatory...I got all day.”

The Last Days of Judas Iscariot is not a play about one man’s guilt and another’s forgiveness; rather that through such a contemporary dramatic exploration of an ancient debate about celebrated figures, we as an audience are able to re-examine our own betrayals, our own personal lapses of belief, and who we need to look to for forgiveness.

It is a glorious intoxicating brew that, in its fantasy and daring, reminds me of Tony Kushner’s equally high flying Angels in America. 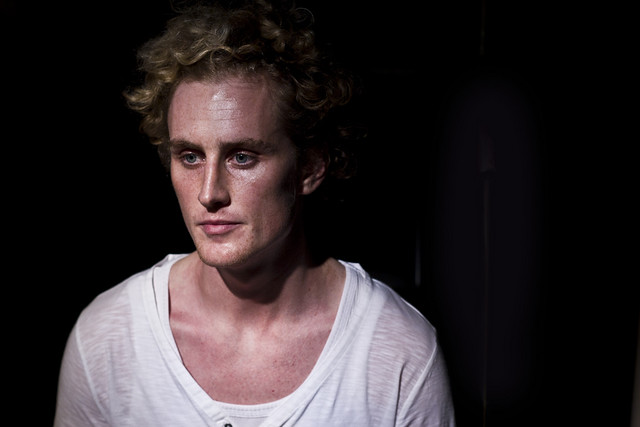 Billed as an amateur production, the Sedos’ cast are anything but. The clever staging and superb costumes only amplify the wonderful work being put in by the actors… A production that does real justice to the writing and ethos of the play, this is one you will be loath to miss…