Someone in spymaster Hapgood’s agency is leaking secret research to Moscow. Hapgood is under pressure to expose the culprit.

She suspects there is a mole in her agency. CIA Agent Wates suspects Hapgood herself. Hapgood’s boss suspects Kerner (a brilliant Russian scientist who has defected to the West and is also a double agent - but is he a triple?). Will Hapgood’s elaborate scheme to expose the traitor be a success or is there more to it than meets the eye? 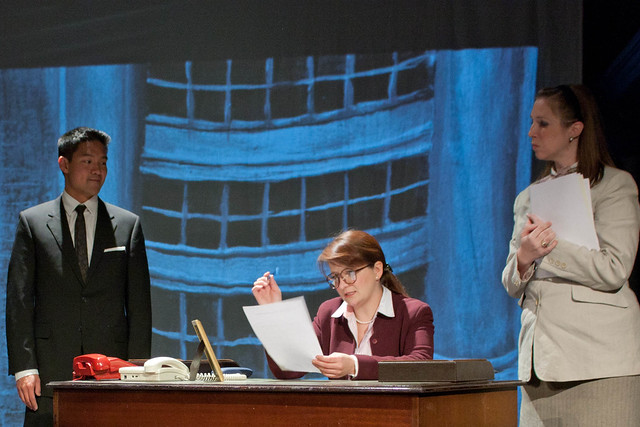