Antigone was written by Jean Anouilh and is an adaptation of Sophocles' tragic play of the same title. Written in 1942, when Nazi forces occupied France, the story revolves around the conflict between the idealist Antigone and her rigid uncle, Creon, over the proper burial of Antigone's brother, Polynices.

While the play may have been written to rally the sagging morale of the Resistance in Nazi-occupied France, its questioning of moral versus legal rights is timeless. The crux of this modern take on the myth centres around a debate between the young Antigone, who argues for the necessary existence of moral law, and her uncle, King Creon of Thebes who takes a stand for the laws of state. 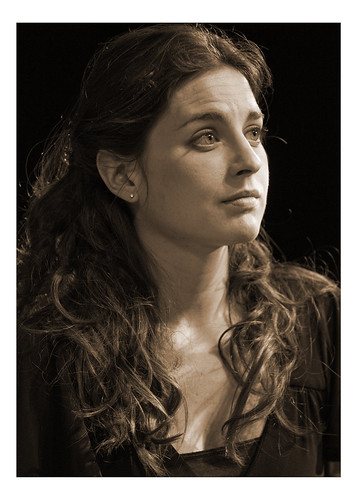