In a new adaptation by MIKE POULTON

Sedos on tour - London and Edinburgh

This August, Sedos will be returning to the Edinburgh Fringe Festival with a production of Schiller's classic Don Carlos.

This will be Sedos' third Edinburgh tour, after the hugely successful double bill of Sexual Peversity in Chicago and Six Degrees of Separation in 2005, and 2007's Mary Stuart and The Odd Couple. This year we shall be taking another Schiller classic, Don Carlos, to the world famous festival for a week's run in a top venue.

The Edinburgh Fringe Festival is really not to be missed, with 2000 shows comprising the very best Theatre, world class comedy and music events. Performers line the streets, and artists from around the world congregate at various bars, pubs, restaurants and outdoor spaces across the beautiful city. For any theatre fan it is a highlight of the year, and nothing beats experiencing life as a performer alongside some of the world’s best thespians.

Last seen at the Donmar Warehouse in 2006, Mike Poulton's new adaptation of Schiller's thrilling Don Carlos finds intrigue, incestuous passions and heightened drama play out within the stifling formalities of court and the gaze of the Inquisition. Boldly drawn characters become embroiled in sexual jealousy, rebellion and murder…

Don Carlos is son and heir to Phillip II, and in love with the Queen, his stepmother Elizabeth. Enter the Marquis of Posa who directs Don Carlos' passion toward a full scale rebellion against father's tyrannical regime. Schiller's boldly drawn characters soon become consumed by secrets, paranoia and a lust for power. This exciting adaptation will prove challenging for audience and actors alike.

Don Carlos will play for two performances in London at the Cockpit Theatre on the 5th and 6th of August, before touring for a week at the Edinburgh Festival in the C Cubed Venue. 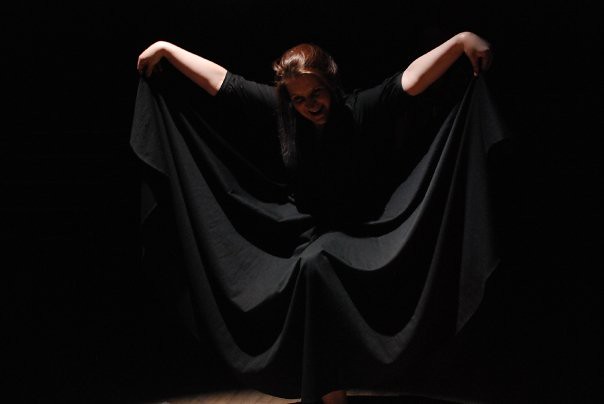